YiMu won the recommend stand contractor for CICPE in Hainan 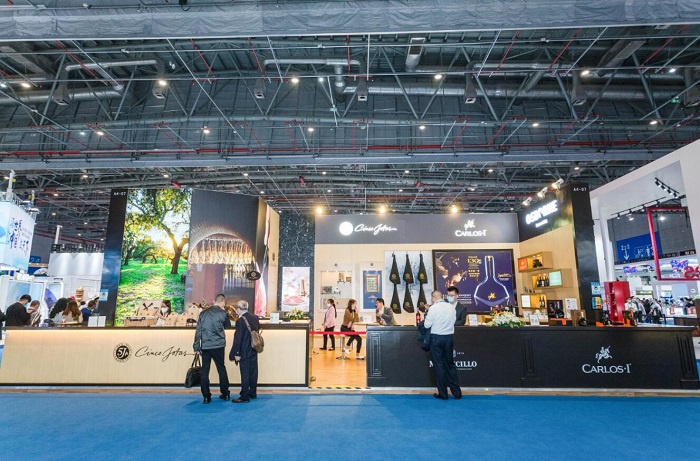 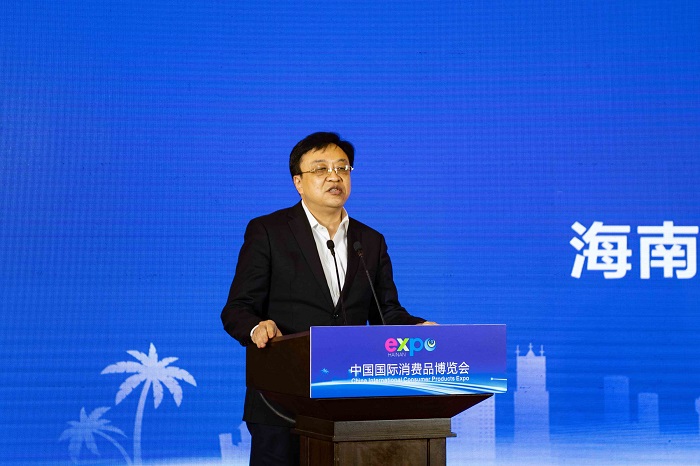 In September 2020, officially approved by the Communist Party of China Central Committee and the State Council, the first China International Consumer Products Expo was set to be jointly held by the Ministry of Commerce and the People's Government of Hainan province in Haikou from May 7 to 10, 2021. It will be the first national exhibition that focuses on consumer products, while organizing the Expo serves not only as a key measure to implement President Xi Jinping's important speech on April 13th, 2018, central government’s No. 12 document, and the Master Plan for the Construction of the Hainan Free Trade Port, but also a major task in building Hainan into the international tourism and consumption destination in promoting Hainan's opening-up, as well as in boosting Hainan FTP’s global image and influence. All parties are now committed to building the expo into a vital national-level open platform for advancing the country's "dual circulation" development pattern that aims to rely mainly on domestic consumption, known as "internal circulation", and promotes trade with outside world, known as "external circulation", and the benign interaction of both circulations, and into the significant carrier to deepen the supply-side structural reform of domestic consumption, promote the return of outbound consumption and boost the upgrading of domestic consumption.

If you want to have a business space or exhibition booth construction services,please feel free to contact us by  info@yimuexhibition.com